Cologne – YPOG announces another strategic addition for its Team: Johannes Janning joins as Associated Partner for the expansion of YPOG’s transaction practice at the Cologne office. Johannes, who holds a doctorate in law, joins from Oppenhoff, where he was most recently a junior partner and head of the Healthcare sector group. Johannes is an expert in venture capital and M&A transactions. He advises investors, startups and other companies on all aspects of corporate law, financing rounds, acquisitions, joint ventures as well as exits. Johannes has particular expertise in the areas of insurance, life science and PropTech – also specifically on regulatory and commercial law issues.

"We are very pleased that with Johannes we have been able to add a colleague who is visible in the market and has an entrepreneurial mindset to strengthen the transaction practice at the Cologne office. NRW and the Rhineland in particular have an active startup and investor scene. Numerous clients from the region already trust our VC practice, which is a market leader in Germany. With Johannes, they will also have a contact person now directly on site. In the future, transaction advice, especially in the VC-related area, will be another focus of YPOG's Cologne office, in addition to tax law and corporate law," says Cologne Corporate Partner Matthias Schatz.

"I am very much looking forward to the exciting challenge and unique opportunity to expand the VC practice in the Rhineland. Becoming part of one of the most renowned and dynamic transaction units in the market at YPOG is not only extremely appealing, but will above all be really fun in this highly specialized and likeable Team," says Johannes Janning.

Johannes studied law in Bonn, Marburg and London (LL.M. at the London School of Economics). He completed his legal clerkship at Raue in Berlin (M&A/Venture Capital) as well as at the German Consulate General in Hong Kong and accomplished his doctorate at the University of Cologne on virtual employee participation programs. Prior to joining Oppenhoff in 2017, he worked as an Associate at DLA Piper. During his time at Oppenhoff, he advised, inter alia, Altana New Technologies, BeyondBuild, EIC Fund, Viva Biotech and numerous other nationally and internationally active investors on investments in growth-oriented companies, Zurich on the acquisition of InsurTech Dentolo as well as on the sale of its stake in ADAC Autoversicherung and VHV on the acquisition of digital service providers Eucon and InterEurope.

At WirtschaftsWoche's Best of Legal Awards 2021, Johannes was named one of the three Future Leaders; in addition, Legal 500 recommends him as a lawyer in the life science sector. 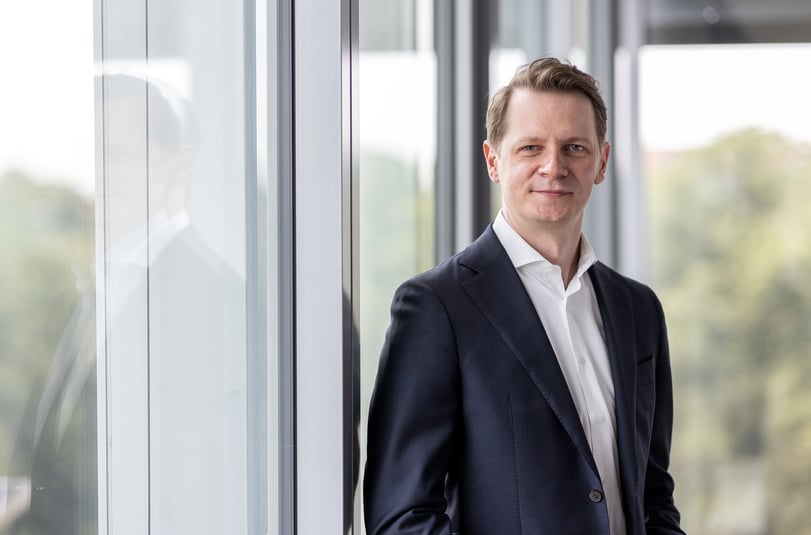 YPOG is a law firm specialized on tax and business law which is active in the core fields of Tax, Funds and Transactions. The team at YPOG represents a broad client base, which ranges from emerging technology companies and family-run SMEs to large corporations as well as private equity and venture capital funds. YPOG is one of the leading advisors for venture capital, private equity and fund structuring in Germany. The firm and its partners have been recognized nationally and internationally by JUVE, Best Lawyers, Legal 500, Focus and Chambers and Partners. Today, YPOG has more than 100 experienced lawyers and tax specialists and a notary, in three offices in Berlin, Hamburg and Cologne.

YPOG adds notarial services in its offering and expands partner base: Lilly Fiedler joins from Freshfields

Subscribe to our newsletter to stay up to date on insights and events.