Köln – The commercial law firm YPOG will strengthen its Cologne office as of December 15, 2021 with the renowned tax lawyer Michael Wendt, who most recently served as presiding judge at the Federal Fiscal Court. His main areas of expertise include national corporate tax law, tax accounting law as well as tax procedural and litigation law. In particular, Michael Wendt is a proven expert on the taxation of partnerships, one of YPOG's key tax advisory areas.

Michael Wendt studied law in Münster. Prior to this, he graduated in tax administration (Diplom-Finanzwirt (FH)). During and after his studies, he was employed by a tax consulting firm. In 1987, he started his career as a judge at the Finance Court in Münster. In 1992, he was seconded to the Ministry of Justice of the State of Brandenburg and in 1995 was appointed presiding judge at the Finance Court of the State of Brandenburg. As early as 1996, Michael Wendt was appointed a judge at the Federal Fiscal Court and subsequently moved to Munich to join Germany's highest tax court. The Presidium assigned him to the IV Senate, which mainly deals with questions of taxation of income from business operations of partnerships. Upon his appointment as presiding judge at the Federal Fiscal Court in 2010, he was also elected chairman of this senate. In addition to his judicial activities, Michael Wendt was press spokesman of the Federal Fiscal Court from May 2006 until November 2011. He entered statutory retirement as a judge on August 31, 2021. As a lecturer at Ludwig-Maximilians-Universität (LMU) Munich and in master's programs at Westfälische Wilhelms-Universität Münster, Michael Wendt was also active in academic teaching.

"For us, Michael Wendt's joining our partnership is a major stroke of luck because he is a role model for our young squad, both as a professional and as a person. Together with Ulrich Prinz, we will create a unique knowledge and practice environment at our Cologne office, in which our young tax lawyers will be able to develop ideally," said partner Andreas Kortendick.

"I am looking forward to sharing my experience with the motivated Team at YPOG and to contributing to the further qualification of young tax specialists. At the same time, I am excited to work on solving tax issues of new digital and global business models, for which YPOG has an outstanding expertise," says Michael Wendt. 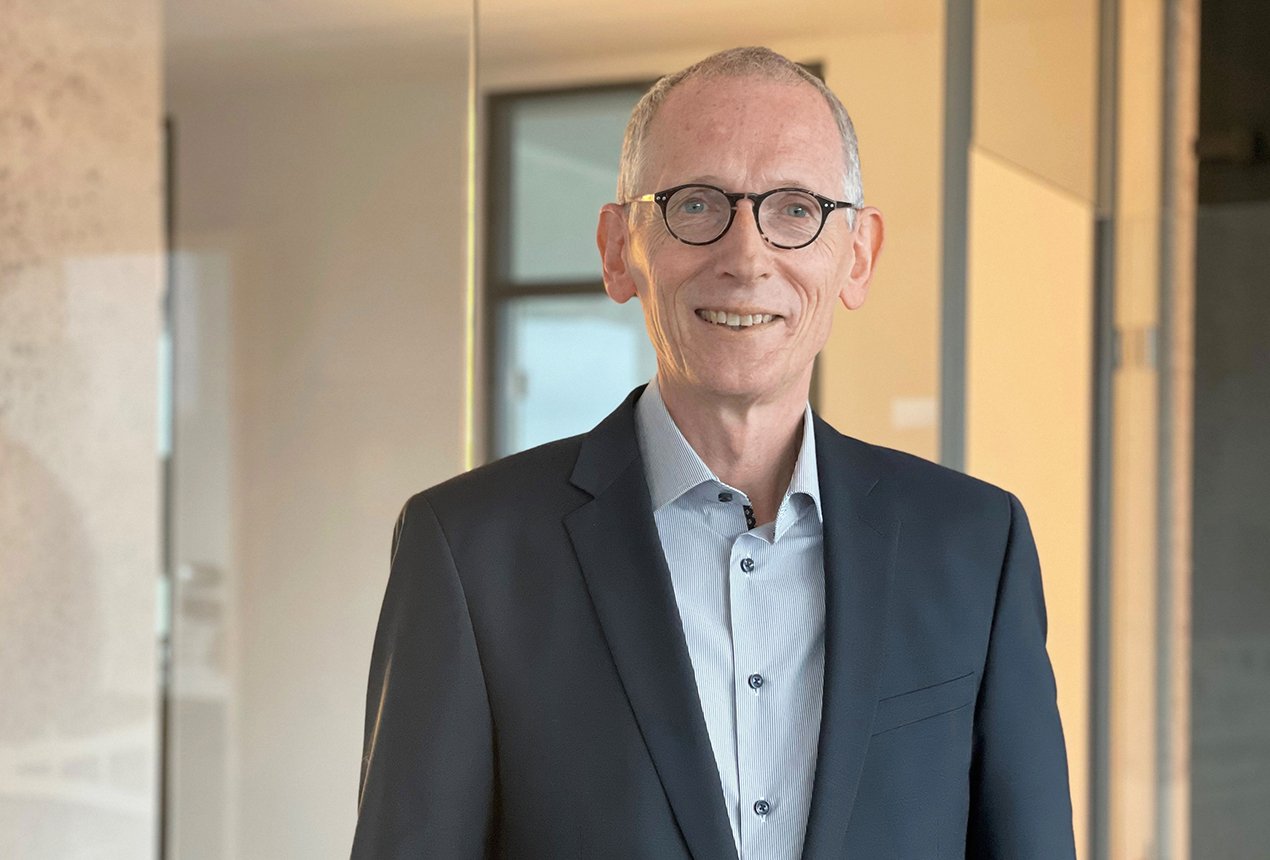 Michael Wendt is author and co-editor of standard commentaries on the German Income and Corporation Tax Act and the German Trade Tax Act. He is also known to professionals providing legal or tax advice through numerous publications in journals and lectures at academic special events as well as advanced training courses. He is a member of the German Fiscal Association and has been a board member of the Münchner Steuerfachtagung e.V. for many years.

YPOG is a boutique law firm for tax and business law which is active in the core fields of Tax, Funds, Corporate, Litigation, Transactions, IP/IT and notarial services. The Team at YPOG represents a broad client base, which ranges from emerging technology companies and family-run SMEs to large corporations as well as private equity and venture capital funds. YPOG is one of the leading players for venture capital, private equity and fund structuring in Germany. The firm and its partners have been recognized nationally and internationally by JUVE, Best Lawyers, Legal 500, Focus and Chambers and Partners. Today, YPOG has more than 70 experienced lawyers and tax specialists and a notary, in three offices in Berlin, Hamburg and Cologne. More information about YPOG: www.ypog.law and www.linkedin.com/company/ypog.

YPOG adds notarial services in its offering and expands partner base: Lilly Fiedler joins from Freshfields

Subscribe to our newsletter to stay up to date on insights and events.